Avoid a disaster on the home front 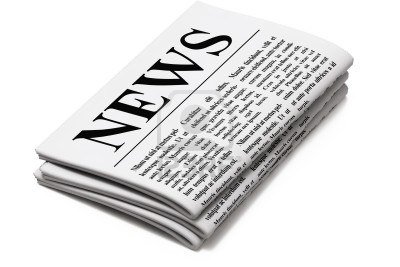 Avoid a disaster on the home front

New research reveals that many of us returning home from holiday may well come back to a domestic disaster.

The research comes from AA Home Membership which found a quarter of those surveyed faced a problem back home.

The most common problem was a water leak which struck almost a third of those who’d had a home emergency. That was followed by a boiler breakdown, burglary (15 per cent) and wasp nests (13 per cent). Electrical faults (11 per cent) and broken appliances (11 per cent) also featured highly.

As well as the misfortune of suffering one of these problems, the cost of repairing it isn’t cheap. In fact, half of those who had a water leak paid over £100 to fix it. An unlucky one in five had to fork out more than £1,000.

Helen Brooker, head of AA Home Membership said: “It’s really unlucky to have something go wrong when you’re not around to put it right, or at least stop it from getting worse.

“While a lot of these disasters are probably completely unexpected, there are a couple of things you can do to help prevent things going wrong. It’s a good idea to turn off your water at the stopcock just in case a weak pipe joint or a washing machine valve decides to fail and soak your house while you’re soaking up the sun.

“If you have a friend or neighbour close by who you trust it’s worth giving them a spare key so they can pop in from time to time to check on the house – and bring in the post and perhaps water your plants while they’re there.”

To reduce the risk of a domestic disaster, nine out of ten holidaymakers check that windows and doors are locked before they go away. Almost three quarters turn off all electrical appliances and nearly four out of 10 switch the boiler off.

But Mrs Brooker points out: “Only a fifth turns off their water at the stopcock before they go. That’s probably why a water leak is the most likely – and possibly most costly – problem holiday-makers could return home to.”