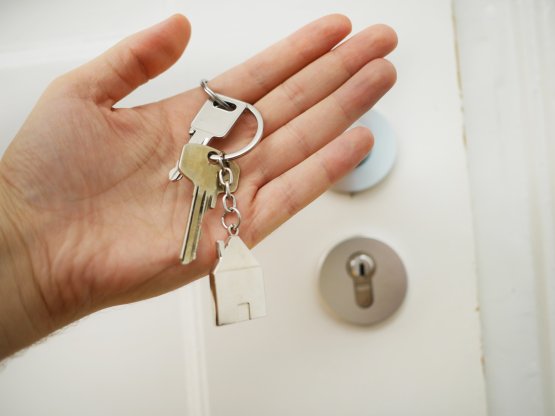 The number of enquiries for sales and lettings has reached an all-time high in recent months, according to Major Son & Phipps.

Activity has increased considerably after restrictions were eased in May, with the Richmond-based estate agency seeing a major pick-up.

It is thought that this high number of transactions and properties that have been let is due to a number of factors including pent-up demand not only from lockdown but from political changes in recent years which have previously somewhat stalled the market, but now business is booming.

The stamp duty holiday on properties below £500,000 and tiered reduction on properties over this value, which was brought in by Chancellor Rishi Sunak in July 2020 until 31 March 2021, is thought to have added further fuel to the already-booming market.

Lettings has also seen a major surge with one recent example, a two-bedroom cottage on York Road, receiving multiple offers and was let in a matter of days for over the asking price.